Rihanna sang about ‘S&M’ in her 2011 hit single of the same title – referencing, of course, sadism and masochism – but just where did these two words originate? Well, some enthusiasts have had such an epic involvement in the scene that they’ve lent their names to new words. Can you imagine having an entry in the dictionary presenting your passion to future generations?

The word ‘masochism’ also derives from a real-life deviant; Leopold von Sacher-Masoch, 19th century Austrian author, whose infamous novel ‘Venus in Furs’ drew heavily on his own personal preference for female domination and masochistic degradation, equating pain with pleasure. (The Velvet Underground song beginning ‘shiny, shiny, shiny boots of leather’ took this novel as its own namesake, too.)

As long as humans have been fucking, we’ve been dabbling in the more devious side of things, too. It’s documented as far back as some 3,000 years BC in Ancient Mesopotamia (located in the modern-day Middle East), humanity’s first ‘advanced civilization’ which would invent the wheel and the written word. Alongside these achievements, this ancient culture also featured the fertility goddess Inanna, who would arouse her human worshippers by whipping them into a sexual frenzy. (It certainly works for me.)

Ancient Greece followed suit, and a series of preserved tombs includes a dedicated ‘Tomb of the Whippings’ – incorporating graphic images of a couple having sex while another man raises a lash. Fucking whilst flogging is clearly nothing new. In Roman culture, the ‘Villa of Mysteries’ unearthed in Pompeii documents an ‘rite of passage’, where young women moving towards adulthood would be ceremoniously beaten by the ‘Winged Whiptress’. Every culture has its kinky undercurrent – including those expressed in literature, imagery or photography – and you’re merely the latest in a long line of devotees lining up for a good lashing.

The text goes on to suggest there are six sexy ways to strike a person in the heat of the moment and four ways to do it – alongside instructions for administering love bites. It certainly sounds enlightened to me: even more so for its emphasis on a culture of consent, cautioning these activities should only be used on participants who find such experiences ‘joyful’.

Ever want to communicate your credentials or interests to others – without wanting to attract adverse attention from those unenlightened with the ‘seriously strange lifestyle’ you lead? Why not use a logo that those ‘in the know, know’?

Look out for it on T-shirts, pin buttons and other ephemera when you’re next out and about town: although the introduction of the world wide web has made it ever-easier to connect and hook up with like-minded people, you never know when you might catch the eye of someone wearing this specific circular symbol…

5 - Saint Andrew’s Cross Has Significance Too

Just what does Saint Andrew – the martyred saint whose distinctive X-shaped cross features on the Scottish flag – have to do with a modern-day BDSM dungeon? Well, the saltire (or diagonally-shaped) cross – on which the saint himself chose to be crucified, claiming himself unworthy of Jesus’ vertically-shaped version – has since lent its name to the bondage furniture of the same name. A common item in many a dungeon and private play room, the St Andrew’s cross often has securing points for a submissive’s wrists and ankles, and is ideal for restraining a subject with their limbs spread open whilst facing either inwards or outwards.

Other items of ‘playroom’ furniture – such as stocks, whipping benches and cages – derive more directly from their dungeon origins. The pillory, or stocks, was typically used to restrain a wrongdoer’s neck and hands – leaving them at the mercy of their punisher, or even members of the public. The spanking bench (or whipping bench) dates back as a punishment piece since at least the 15th century. As for cages, they’re available in as many shapes and sizes as you could ever want: I’ve even been known to drag a genuine dog crate home for some fun on all fours.

9 - The Word "Fetish" Can Be Interpreted Differently

These days, we tend to associate the word ‘fetish’ as referring to a sexual desire; usually an object of specific sexual significance. Whether feet are ‘your thing’ – or perhaps watersports ‘float your boat’ – the long list of fetishes (be they parts of the body, items of clothing or acts deemed ‘unusual’) are infinitely varied.

Got a fetish for seamed stockings?

Can’t come without the thought of being watched?

Whatever kinky quirk does it for you, there are certainly a lot to love.

However, in ancient cultures, ‘fetish’ took on another meaning: an object – such as a token, talisman or other item – believed to have protective charms or magical powers.

So a ‘fetish object’ simply meant something to worship or revere – which is perhaps where our more modern interpretation, and the adoration of an object in a sexual sense, stems from today. 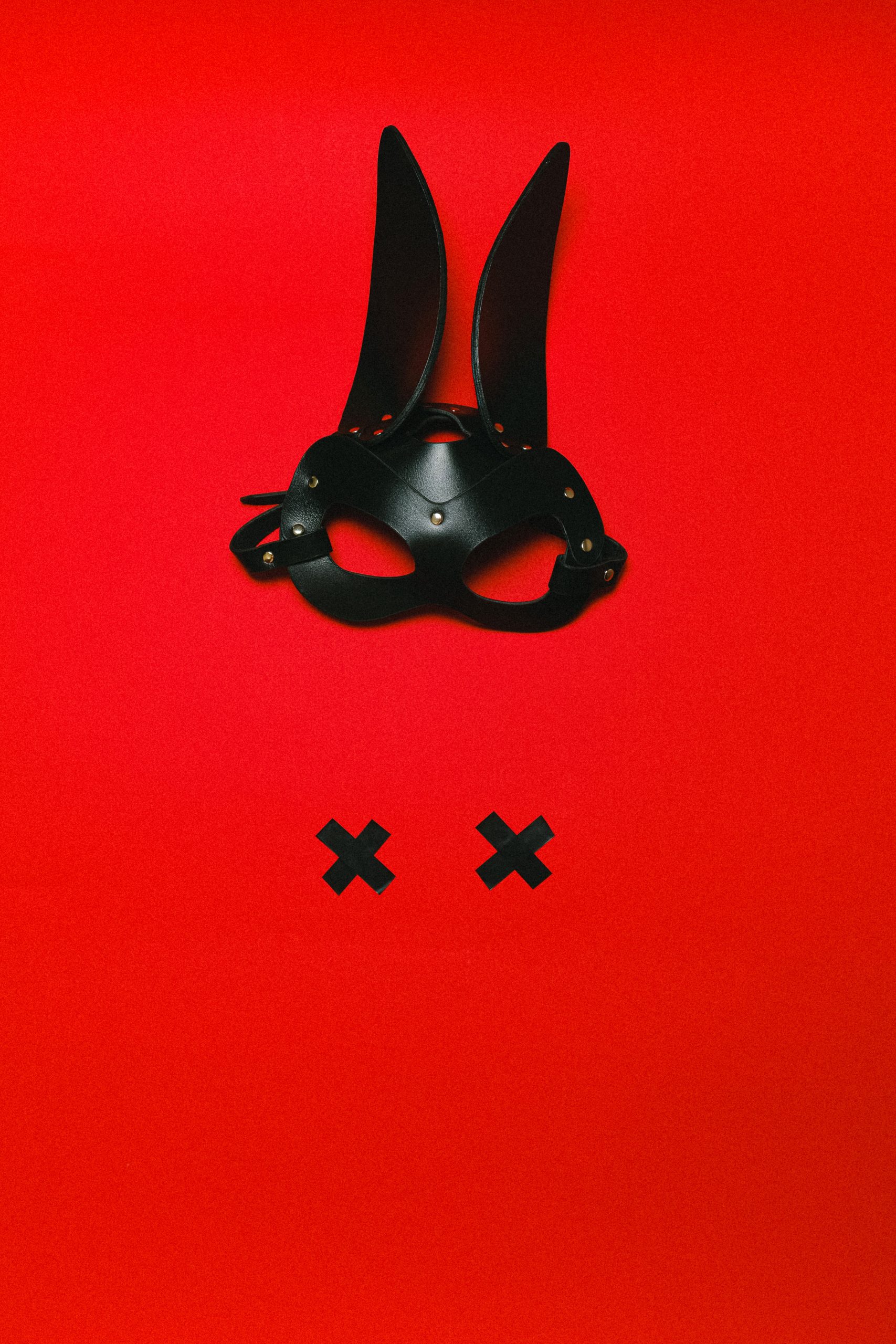