The Zalo Amorette is one of the cutest toys you'll find out there and with its motion activated remote and multi pleasure features it's definitely one to have in your collection for design alone. However, not all these features press the right buttons, but more about that below. Let's dive into the Zalo Amorette review now...

Today we’ve got a Zalo Amorette review. It's a brand I haven't looked at before, and it seems to me that they’re doing things a little different…At some point ugly sex toys just pushed this USA based Company over there edge and they’d had a enough…Their mission in their own words…

“Is it just us, or have you noticed sex toys aren't very... pretty?

We decided to change that, and created ZALO, a collection of ornate, high-end adult products with eye-catching aesthetics at the forefront of every piece.”

And you know what...It seems to be working. In the last 18 months they've picked up a number of awards for their efforts and are featured regularly in popular publications, so hats off to the team at Zalo.

So I think it's only fair that I give one of their newest additions a try at Escape Vanilla like with have with other vibrators.

Now you've been introduced, let’s jump straight in with this super cute toy...

The amorette boasts Vibrating wings  which are a pretty cool addition. They actually move on their own, albeit very slightly, to provide a little extra bit of stimulation while inserted or pressed against your clit.

In a nutshell, motion control is when you hold the remote flat and  it starts at the lowest vibration. The more your turn the remote, the higher the intensity becomes and the closer you get to orgasm (hopefully.) Implementing motion controls into a sex toy is a really interesting and fun idea, however it has to be done well. (More on that later)

Next on the agenda after some testing on my part I've put together the Pro’s and Con’s...

Alright, unless you haven't already guessed, I absolutely love how adorable this toy is! The little wings, the color, all of it is so perfectly designed, sometimes I just catch myself admiring how great it looks. If I was just rating the Amorette on its appearance alone, it'd get a 20/10. But alas, that's not the only thing I have to consider. A sex toy has to actually make you come to be considered a good product (strange that…)

I really like the little wings at the end of the toy. Along with just adding to the cute factor, they actually provide some extra vibrations when inserted or used against the clit. I like to gently graze them over my clit to really get myself aroused before the big O.

When inserted inside, however, I found that I couldn't really feel them that much. I was pretty disappointed since the prospect of extra vibrations during insertion was something I was looking forward to trying out.

But this toy is still very well made in terms of design and feel. If you hold it, it's still got that soft, silky silicon feel that a sex toy should have. 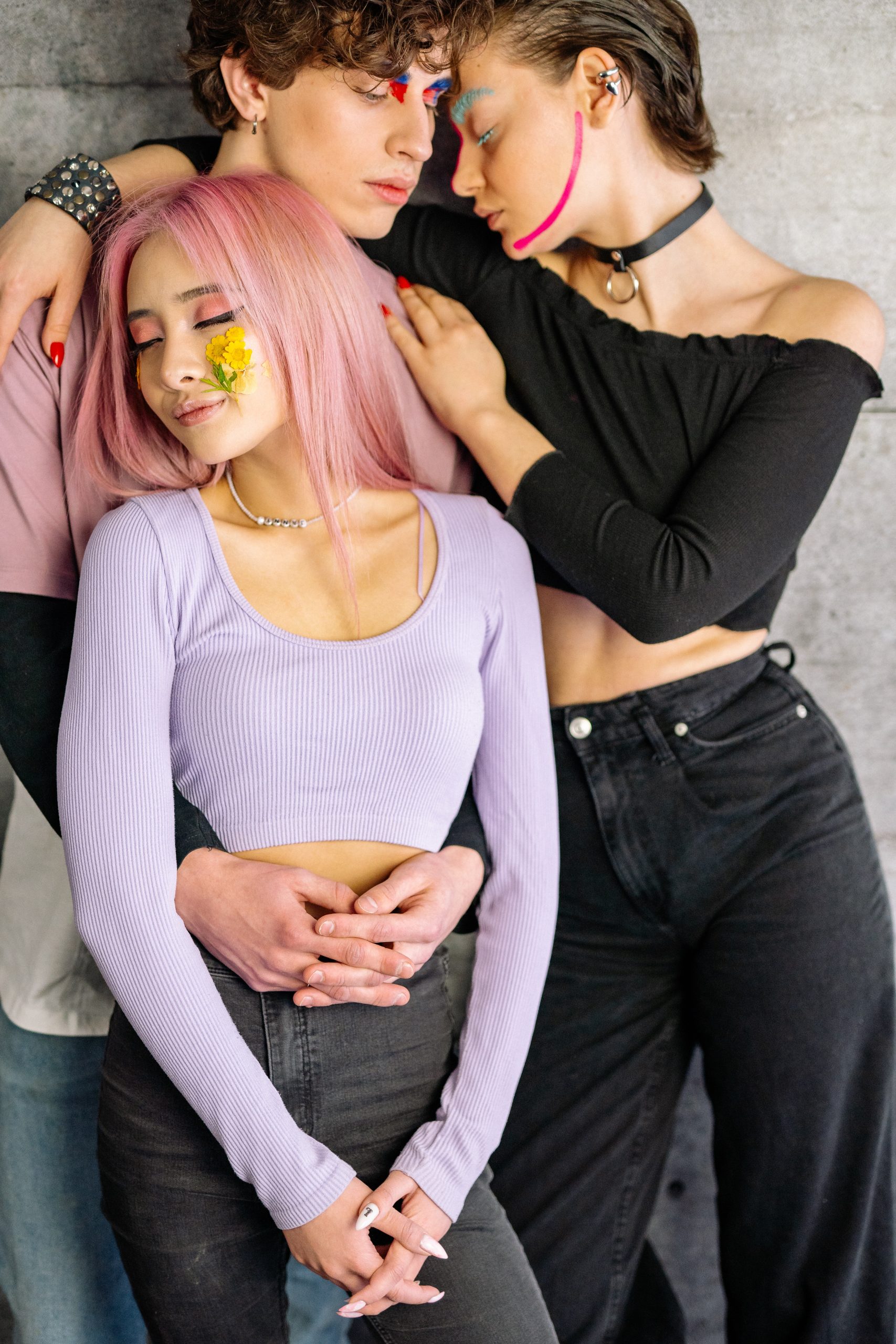 The Storage Case Doubles As A Remote

This toy actually comes with a storage case that's just as adorable as the toy itself! An extra cool addition is that you'll never have to worry about losing the remote.

Okay, you'll have to look after the case, but assuming you would have gotten something to put the toy in any way, this is still technically fewer parts to keep track of.

The buttons to operate the remote are on the bottom of the case so just flip it over and press one of the three buttons to choose the best setting for you!

If you want to try out a cool new feature, try using the motion control setting. All you have to do is rotate the remote to your desired intensity. I have a few problems with this specific feature that I'll cover in a sec, but let's stay positive.

I think it's a pretty unique idea to use motion controls in the romote. While this particular implementation was a little iffy, it still opens the door for other companies to improve the technology and create something really cool!

Okay, I'm done with the positives. Let's look at the ‘not so good’ aspects of this toy.

The Vibrations Are Strong, (But For Me...Not That Effective)

As I mentioned earlier, I couldn't really feel the vibrations when I inserted the egg. Strangely enough, this wasn't necessarily a problem with the vibrations since they were plenty strong, I guess I'd have to say it was more an issue with the design of the toy.

It might have made more sense to just be a really good love egg rather than a love egg that can do two other things.

Vibrations Feel A Little Off...

This is the first attempt by ZALO to create a sex toy that is more affordable than the others, however because of this, the motors fall on the more buzzy side rather than a nice, rumbly vibration that you'd get with their other toy lines.

The Signal On The Remote Drops Out Occasionally

I noticed ever so often that the remote would occasionally drop its signal. It would either completely crap out and require a restart, or it would drop, then quickly return which ended up resetting the whole toy and I'd have to cycle back to my preferred intensity setting.

I love how much variety there is, but unfortunately, that variety can become super annoying if you have to keep resetting your remote and cycling through the options over and over again.

The Motion Controls Are A Little Too Sensitive

I’m going to lay my cards on the table…

I did say above that the motion control feature is a good thing, and I stand by that. The Zalo Amorette is pushing the boundaries on sex toys.

That being said, the whole motion control feels like a bit of a gimmick on this toy.(Sorry Zalo)

I think it's a novel idea and you could probably have a little bit of fun with it, but in practice, in this mode alone it's difficult to achieve that satisfying orgasm.

Whenever I tried to use the motion control setting, I would keep it in one position, but I noticed that the vibration intensity still seemed to change despite my not moving the remote.

How Does Zalo Amorette Compare? 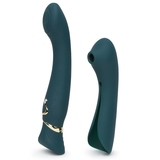 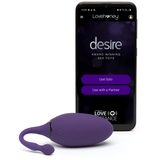 Here's a good Love Egg if you're looking for something in that camp. I really like using this Desire Luxury Love Egg in particular even though it's on the expensive side. It fits nicely inside and feels so nice and luxurious that you never feel like it isn't worth the price. It's so powerful that it completely makes up for how small it is. Overall, it's a really good option for people who enjoy using love eggs.

While I think this is the cutest toy I've ever seen and the packaging and feel of the toy are superb, I found the actual function of the toy a little hard to get used to.

The remote signal drops that little bit too many times and the motion sensor is just too sensitive. I still think it's decent value for the price because with practice you can still get that orgasm you're looking for.

And the truth is..I'm still glad that I own one since just having that  beautiful design in my presence makes me happy.