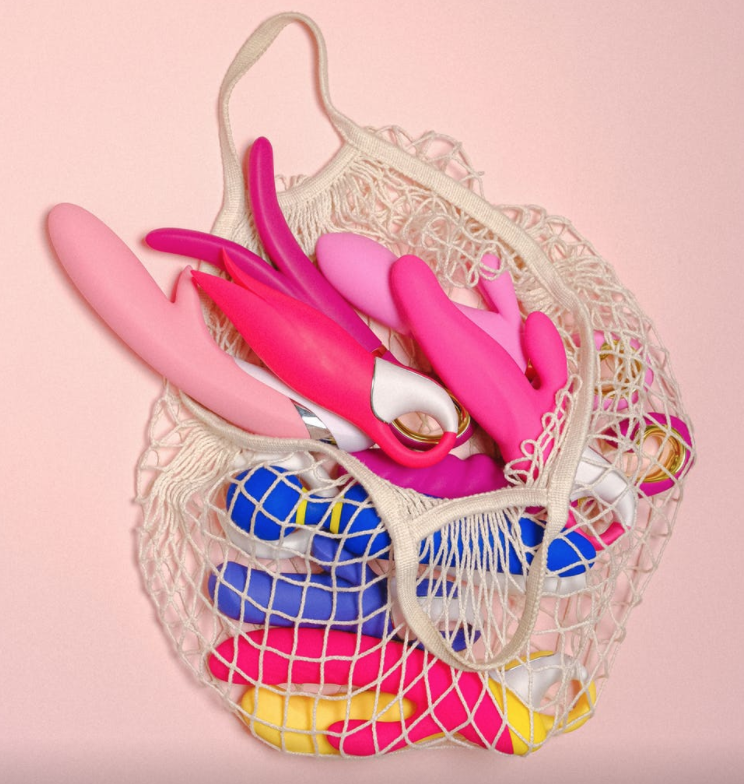 Vibrators are one of the most popular and well-known types of sex toy out there.

Chances are, this is down to the fact that they’ve existed for a REALLY long time, (Check out this retro ‘massager’ from Japan)  AND that there are so many different types out there for you to choose from!And, like with anything, when we have all this choice things can get a little confusing!

So let's get down to it with our chosen few… 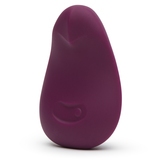 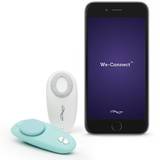 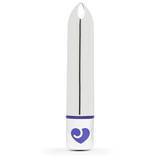 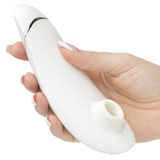 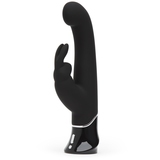 How Much Will One Set You Back?

Of course, this isn’t to say that it's completely without merit.

If you’re not sure whether you like to use vibrators or even sex toys in general, getting a less expensive sex toy can help give you a taste of the wild side with less buyer’s remorse if you end up not liking it.

(Because, obviously, unless it's just faulty, you can’t return a used sex toy for reasons I’m sure you don’t need explained).

If you KNOW that you like vibrators AND have the money, it’ll probably be worth it to go ahead and drop the extra cash on a more deluxe model.

As mentioned earlier, there are different types of vibrators that serve to give you spine-tingling pleasure in all sorts of different ways.

Of the 5 I’m writing about today, we have a few different types so let me fill you in…

Usually these have a large head that you put on your clitoris or any other part of your body you wish to fill full of pleasure.

These toys don’t involve any penetration and this might be the reason why you can usually find them costing far less than other sex toys, as there aren’t many bells and whistles to them. Truth is...If they make me come without the bells and whistles, I’m happy!

While I usually prefer some of the other vibrators on this list, a bullet is definitely a nice little addition to your collection considering the overall quality you can get for the price.

If you’re unsure whether or not you even want to get into vibrators in the first place, I would recommend you hold off from getting one of these until you have a bit more of an idea what you do and don’t like feeling.

Rabbit vibrators have been around for a while and, as such, have many different designs, making them a bit cheaper than most straight up clitoral vibrators.

Now that we’ve gotten the things you should consider out of the way, let’s get on to the reviews!

As a woman with a few vibrator's I can not recommend this one enough.

Not only does it look cute, and come in 2 stylish colors it's also soft and flexible...Oh and did I mention discreet.

Seriously this little gem was as quiet as a church mouse and coupled with its 5 intensity settings it’s perfect.

You can go from “okay, this is nice” to “Hooooooly Shit” in seconds if you’re not too careful.

Now, the buttons take a little getting used to as once or twice I have unintentionally switch the

intensity and it was more than a little unexpected.

But once you’ve got the hang of it, the higher intensities can give you an orgasm like no other.

Also, the fact the ‘POM’ is waterproof is a godsend.  Living in a house where you don't always get time to yourself can be frustrating. So being able to just say, “I'm popping for a bath” and nobody is any wiser to the fact that you’re about to have the best orgasm of your life.

Another winning feature is it’s rechargeable. Fully juiced up it can last for a little over an hour and only takes 2 hours to fully charge back up if completely dead.

Which means, once it's good to go, pop it in your bag and take it anywhere you like for some outside fun and games.

Yes, it's a little more expensive than other vibrators but as the saying goes “you get what you pay for” and it comes with a 3 year warranty so don't be put off.

You will not be disappointed.

I'm sure you'll agree, the spark in relationships can go through ups and downs after you've been with someone for a while

This is why me and my girlfriend were excited for the Moxie to arrive...

And boy, did this do the job, because this little beauty worked wonders.

(We owe you one WE-VIBE MOXIE)

When I placed my order it only took a few days (2-3) to arrive which was a massive plus as this was one I was looking forward to trying out.

The first thing that impressed me was its quality. It’s so silky smooth and its contoured shape is designed perfectly, allowing it to be worn comfortably at all times. The fact that it is waterproof makes cleaning so easy!

The moxie has 10 vibration modes. On the lower settings, it’s extremely quiet but if you move up the scale it starts getting pretty loud (trust me).

So if you’re worried about a little noise in your knickers keep that in mind.

Worried about it falling out?

This is why I didn't just dive straight into wearing the moxie out to bars and restaurants without taking it for a few little test drives first.

First around the house, and then for walks around the block also just to make sure it was secure and didn’t fall out of my underwear in front of the neighbor’s dog.

Now, for my favorite feature of the Moxie...

Not only does it come with a remote, it also has Bluetooth which hooks up to your smartphone using the free ‘We-Connect’ app.

This means your other half can control the Moxie from anywhere, you could be at the bar ordering a drink, unaware that your partner is about to make your panties very wet.

(And when you’re on your own, you can even customize your own vibes with the app which is fantastic)

It's definitely worked wonders for us. Thank you again MOXIE!

Because it’s such a simple design, the price is lower while still being a high quality toy. In general, I consider bullet vibrators to be a great intro to sex toys because they’re small.

If you’re like me and you weren’t all that used to penetration when you first started using sex toys, you’ll really appreciate the thin nature of bullet vibrators.

The only negative I can come up with is that it could benefit from being a bit longer.

This particular toy is about the length of the palm of a woman’s hand, so maybe 3-4 inches so depending on your own preference it ‘might’ come up a little short.

This is probably one of my Top 3 sex toys I own, but, jeez, did it cost a lot! The Womanizer Premium costs a whopping 200 dollars! But honestly, I can’t really complain too much since it delivers a 200 dollar experience every single time I turn it on. It’s no coincidence  pretty much everyone rants and raves about how great this little toy is. (Especially after the redesign.)

Like, seriously, go look up “Womanizer sex toy ugly” and you’ll find these like, cheetah printed pieces of ugly!

I’m so glad they went with this new, streamlined design that doesn’t scream “trashy” like the previous design with its fake jewel button and animal print vest.

I like the deep blue one best which is why I linked to it, but they come in other colors so pick the one you like best and get on your way to orgasm nirvana!

While it’s a little big, making it a tad hard to handle, this is a good sex toy if you really like simultaneous clitoral and internal stimulation.

Because this toy is both branded and a higher end sex toy, you’re going to have to pay a bit more for it, but not nearly as much as the Womanizer.

And I do like the black color. Most sex toys come in “cutesy” colors like pink and purple and while there’s nothing wrong with making cute sex toys, it is nice to have something that looks a bit more sleek and stylish.

For all you vibe masters out there, I know you don’t want to leave empty handed so if I had to choose only one sex toy to use for the rest of my life, I’d have to go with the Womanizer Premium. So if you haven’t gotten one already, go ahead and pick one up.And yes…

You can Thank me later.

About the Author Kendra Karlsson