Actually, come to think of it...

If you accidentally left one out on the side board, they could easily be mistaken for a bit of art or something you may pick up at IKEA. (I’ll let you test that theory next time your parents visit).

And Ironically, talking about ‘Cool’.

Temperature plays its part in these pretty sex toys too...

Yeah...I know what your thinking.

No matter how kinky and carried away you, sticking glass inside yourself has to be a contender for the dumbest move in the bedroom.

You see, glass sex toys are made with borosilicate glass.  And instead of being hollow structures they're solid.  As well as giving them extra weight they are also and shatter resistant.

Check out our article on sex toy safety for more info on this.

(You'll never look at another casserole in the same way again)

I’ve frequently gone on my spiel about how you should try to balance affordability and quality, so I’ll try to keep that to a minimum. 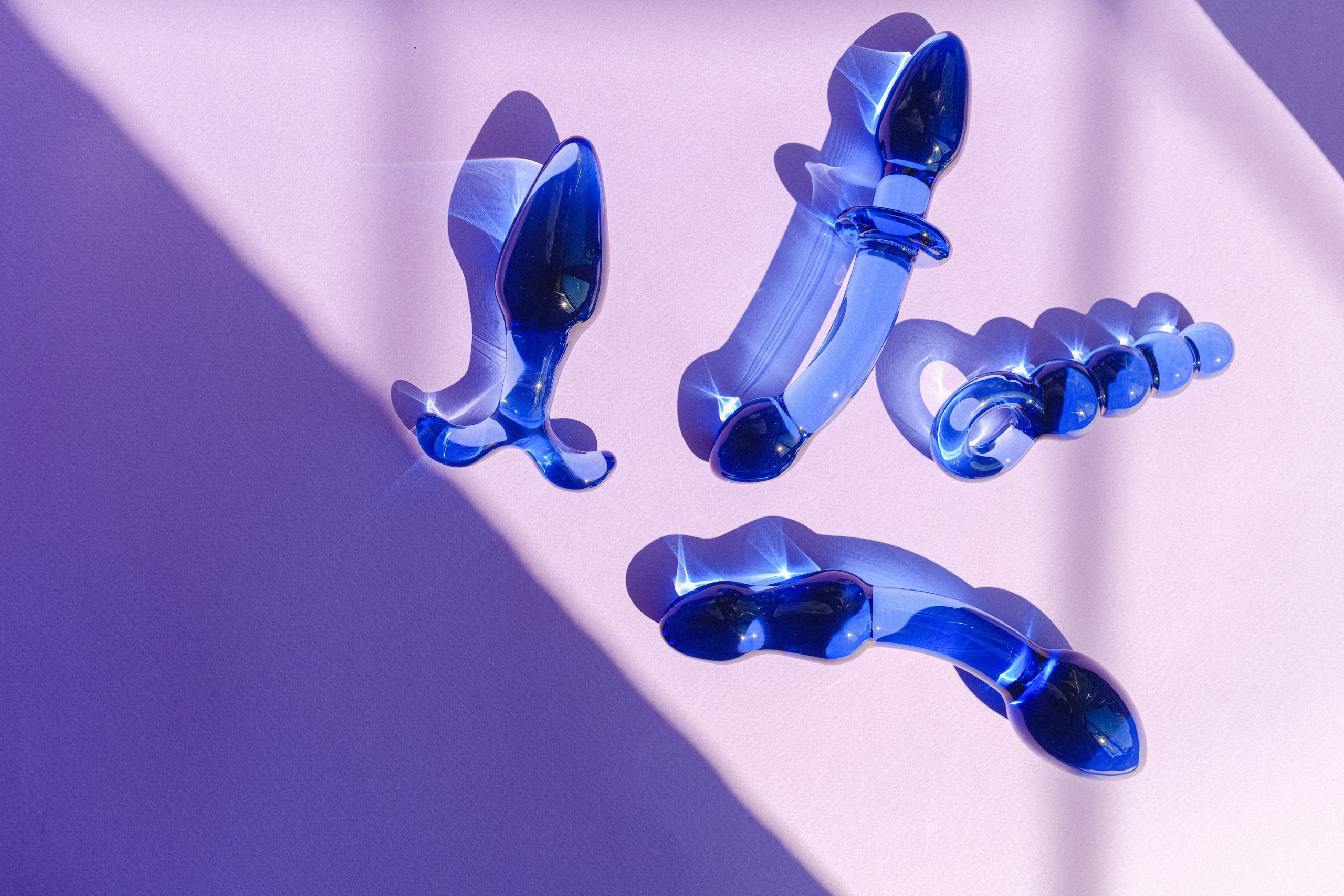 And we don’t want that, right?

If you’re not sure which type of material you should try first, here are a couple of things to consider:

While glass isn’t a terrible conductor, it’s a bit better in terms of temperature play. I’ve noticed more people tend to use it more often than stainless steel for this reason.

Just make sure you use lube. (Don’t hurt yourself, please.)

If you’re not interested in temperature play, disregard this particular passage. You may go on to read the reviews.

This is a pretty expensive toy and if you’re not too keen on spending a lot of money, this probably isn’t the toy for you. 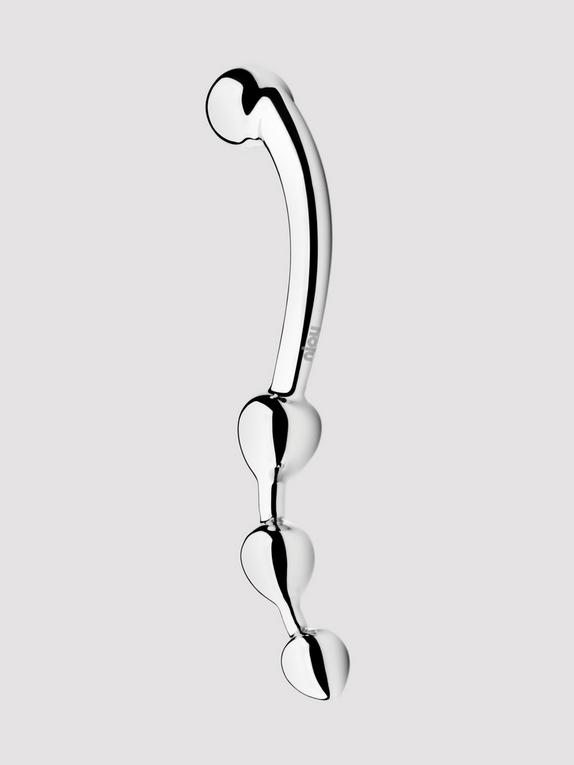 Now I only have one con, but I’m kinda reaching a little. It could stand to be a bit more curved. It’s not that it’s not curved at all, but I personally like a little bit of curvature.

But that’s just a personal preference...You most likely won’t have a problem with it at all.

There are little ridges and other texture enhancing editions to really up the pleasure factor. It’s also curved really nicely to hit the G-spot which is always super nice.

I think my only complaint is that there’s this one hard to clean spot on the toy. It’s around the base where there are some sculpted suction cups. Between them, there’s this weird ridge that is really hard to reach.

I also wish the toy as a whole was a tad bigger. 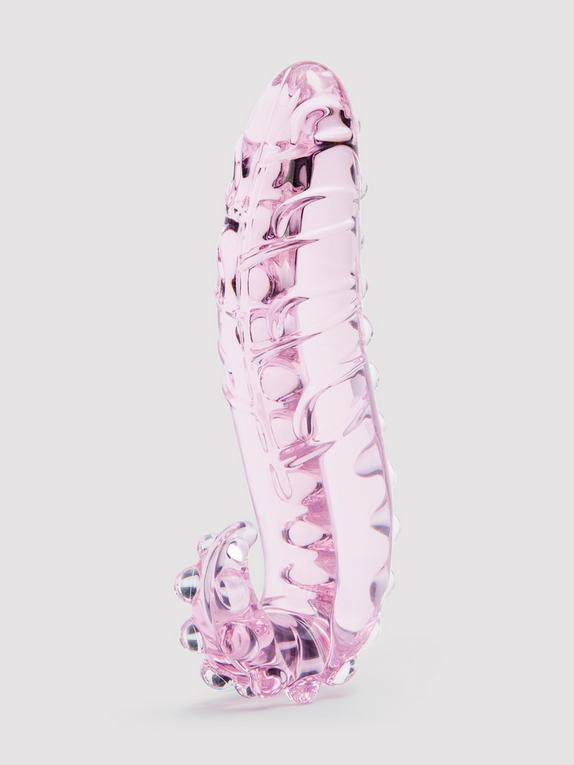 But on the whole, I think this is a wicked cool toy! It stands up on its own so when I mentioned that you could put it on a shelf and let your guests look at it, I wasn’t kidding. It also just subtly looks like a penis.

I have a dirty, dirty mind. But if anyone like that comes to your house, they’d probably like it regardless of the sinful thoughts in their mind. I mean, I like it. It looks really nice! 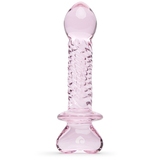 They're not too large or small which makes for pretty easy insertion. I also love the curve it has. It makes hitting the G-spot easier and creates great orgasms.

It's not dangerous, 'per se', it's just a little bit annoying. But I haven't had much of a problem with this too often.

I know that's a really strange thing to consider putting up in your house, but honestly, if I had the opportunity to put one of my sex toys on display and no one would be able to recognize it as a sex toy, I'd totally do it.

If it wasn't clear already, I am a huge troll though, so maybe putting it up on display isn't your cuppa tea. If that's the case, go ahead and buy it anyway. It feels great and I'm not sure you could actually get a similar feeling from any other sensation.

The other end is great for hitting the G-spot. Its design also allows for easy insertion if you're properly lubed up which you should be by the by.