Did you know that there are vibrators specifically made to hit your g-spot?

They’re a great addition to any toy box!

The G spot is a little area near your belly button that you can usually feel if you use a “come hither” motion with your finger.

What Exactly Is The G Spot?

Well, that’s actually kind of a hard question to answer. While a lot of people previously thought the G spot was a part of the vagina, it’s actually a part of the deeper root of your clitoris. Kinda makes sense considering your clit is the most sensitive sex organ.

Soooo... in a way the “G spot” doesn’t exist. At least when you refer to it by its old name: the Gräfenberg Spot.

Recent studies and advancements in imaging have revealed that the clitoris is much larger than just the one tiny pinprick on the outside of your vagina. The G spot is actually part of your internal clitoris as well as this tiny, spongey lookin' thing called a urethral sponge. With these discoveries, the G spot had been renamed to the: Clitoral Urethral Vagina Complex.

But because that’s way too much to type, we’re going to keep calling the G spot the G spot. Sorry, Science. 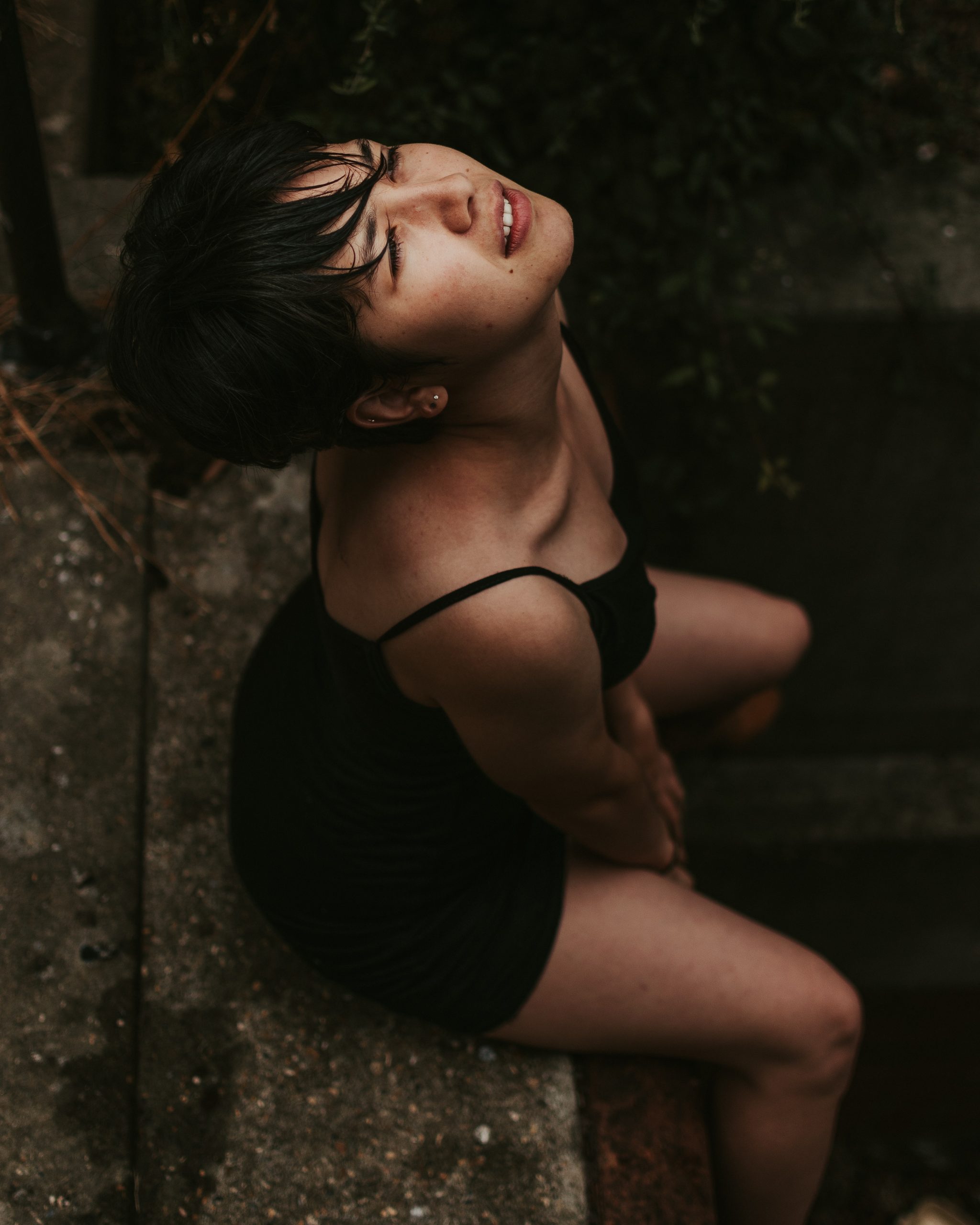 The G spot is different from person to person.

So if one person's G spot is in one place, it might take a bit of searching to find it in someone elses.

If you're trying to find yours, spend a little bit of time exploring what feels the best for you. That's what makes sexuality such an interesting subject. There isn't a right or wrong way to express yourself or reach sexual satisfaction.

You don't need to go straight for the G!

Stimulate your clit first. Then slowly work your way in. Once you've hit your g spot. Go slowly. Then gradually ramp up the speed and intensity.

Does It Take Batteries?

You should also consider whether or not something takes batteries or can be charged. Cheaper vibrators usually take batteries instead of being charged. It's not that big of a deal, but it can be pretty annoying to have to purchase additional batteries. And especially frustrating when you really need to get off but it's out of juice. Who wants to put ALL their clothes back on and walk to the shop? No-one.

How Quiet Is It?

Is It Easy To Hold?

One of the most important things to consider (at least in my opinion) is that you want to get something that's comfortable to hold. This is especially important if you use sex toys frequently or use them for a long period of time. You probably won't develop carpal tunnel or any other type of wrist problem, but it's still no fun having wrists that hurt. For me at least, it just distracts me a little too much for my liking.

Finally, you're going to want the shaft of the toy to be curved. Your G spot is in a pretty weird place and you need to do a little bit of finagling to reach it.

If you're interested in having a blended orgasm, check this toy out.

I really like how many different vibration settings it has. There's a little something for everyone whether you prefer less vibration or more.

If you like a quick orgasm, you don't have to worry about having to spend a long time using this toy. But don't think that makes your orgasms any less powerful. It's actually the exact opposite! Oh my god, when you pick up this toy, you'll start to understand why I'm so obsessed with Womanizer's toys.

I've never had much of a problem with noise so you don't have to worry about making much of a racket. The only problem I can think of is the fact that this is a pretty expensive toy. Despite this, it's still so worth the price. 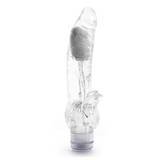 Here's a toy that's on the cheaper side.

The Triple Tickler is pretty comfortable to hold. It's pretty easy to use, too. I think that even though it's a bit cheap, I still think this is a pretty viable option if you're not looking to spend much money.

If you find that you usually like to use your toys on the higher vibration settings, then this toy might not be for you. It can get a little loud on the higher settings. But you don’t have to worry about this if you live alone! 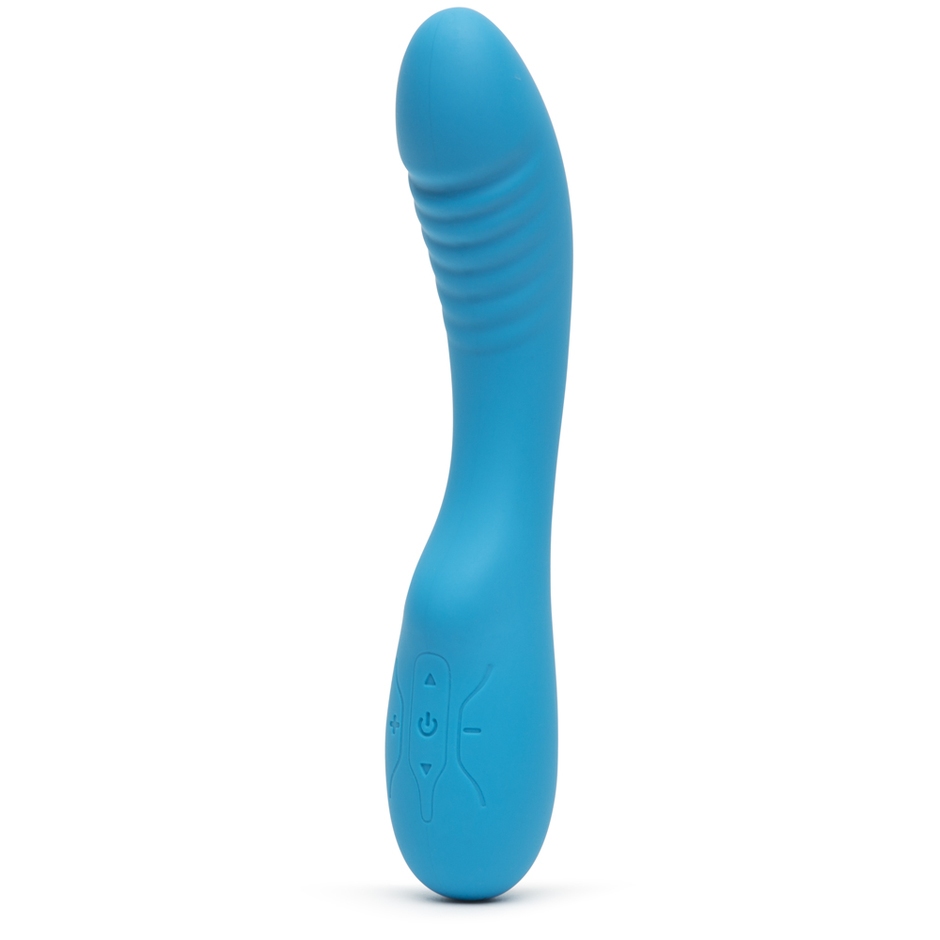 It's not really something that changes the function of the toy itself, I still think it's something interesting to mention.

A couple of aesthetically pleasing pieces give your toy box a nice look. It feels good to have nice things, right?

This toy, in particular, has some interesting vibration patterns. There's a nice curve to really reach your G spot easily.

The buttons are pretty easy to use and are rather straightforward. There are 7 different vibration speeds and 4 different intensities to play with. How fun!

Unfortunately, this toy, in particular, has a bit of a buzzy feeling to it. This wouldn't be that big of a deal, but the buzz goes up to the handle which is really annoying and doesn't feel too great.

I should mention this toy also isn't waterproof so if you want to use something in the shower or bathtub, don't get this toy. You can get seriously hurt so please don't risk it. It's not worth becoming an embarrassing headline just to get off in the tub with something that shouldn't be submerged. 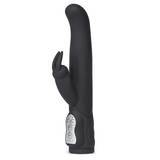 While this toy looks a little extreme, I actually really like it!

The curved shaft hits the G spot really well. The vibrations are really intense and it's so much fun to use! There are several different vibration patterns and speeds to choose from. I also like how quiet it is. It's a pretty good price for the quality and it's a great toy to get if you're new to sex toys.

I do have to say it's a little hard to grip when wet. It is, submersible, however, so you don't have to worry about hurting yourself. I definitely would've liked it to be a little bigger, too. Other than that, It's a great little toy. 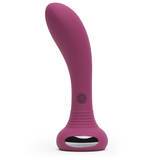 It has a powerful vibration AND is rechargeable (the Power Play isn’t). Even though it's a little hard to charge the first time. Weirdly enough, you have to pierce the charging port to get the jack in. I don't know why this design choice was made, but since you just have to do this once, it's not that big of a deal.

Even though these products are really expensive, they last a really long time. They’re high quality so it’s rare you’ll regret picking one up.

If you can spare the money, it's definitely worth it. There are a variety of different vibration settings so you can choose the best setting that works for you. Any orgasms you have are extremely intense and come really quickly. And you don't have to worry about the toy making a lot of noise.

--> Check out our other sex toy articles here.