Ever feel like you want to get your rocks off even when you're NOT at home?

(Think of it like a sexy little James Bond gadget, that instead of taking out the bad guy, will make you come like Niagara Falls).

One of my favorite things about a bullet, is that they generally aren't going to cost a lot due to their size and pretty straightforward design. You can occasionally find a few that are pretty expensive and I include a few in this article. We review our top 5 later on. But first, let's dive into some background info.

While the size can vary, you're generally going to find that bullets are around 2.5 to 3 inches long.

While in general, your vagina isn't very receptive to touch, you do have some deeper clitoral receptors a couple of inches inside your vagina, so a bullet is the perfect length to reach those.

Vibrators - especially ones like bullets that are just kinda penis-shaped-- can be used by anyone, whether you have a vagina or a penis. Our sexual parts are really sensitive which is why vibrations feel really good on them. 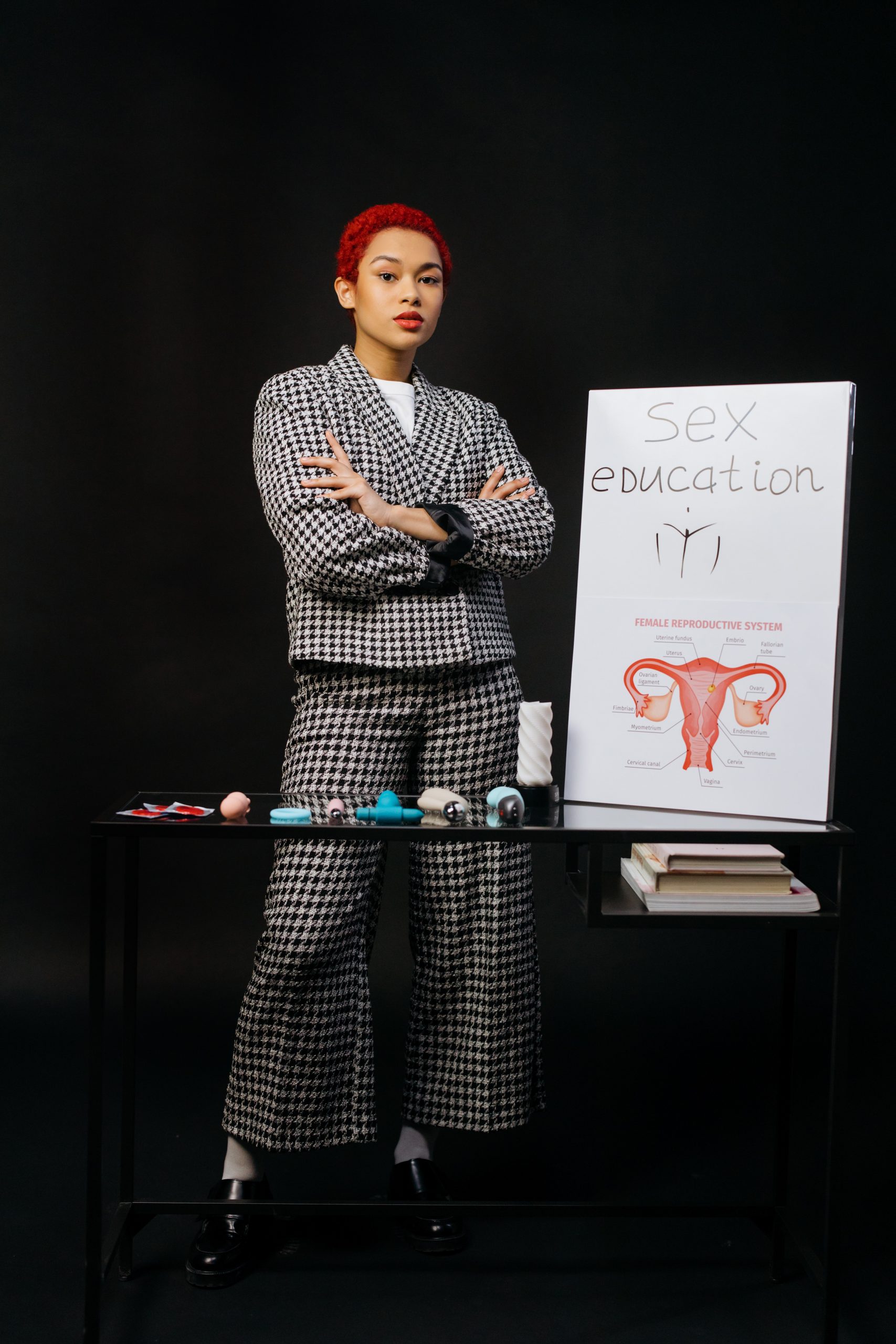 While bullet vibrators are marketed as discreet, sometimes they can get a little loud either due to them being made to be as inexpensive or possible, or because you're increasing the intensity and that can sometimes create extra noise.

If noise isn't an issue, then go ahead and get one as loud as you like!

If you have a partner and you enjoy letting them control the vibration settings, this is a great addition.

If you just prefer using an external controller rather than pressing buttons that are directly on the toy, this is also great for you!

(This does tend to make the price go up a bit, so if you remote controllability isn't on your list of priorities in a sex toy, I'd probably skip this feature.)

This is probably the most important thing you should consider. If you want to use your bullet in the shower or bath, you absolutely need to make sure it's waterproof.

All of the toys on this list are waterproof, but if you go on Lovehoney searching for your own sex toys, there's a section called "essential info" in the product description that mentions whether or not a toy is waterproof.

Never assume something is waterproof! 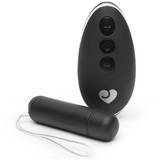 This little toy provides great vibrations with the only problem being battery life. That is, unfortunately, a little lacking which can really ruin your mood if you're right about to come and it craps out on you.

If you're really interested in the remote feature, I'd definitely recommend checking out this toy. I think you'll really enjoy it! 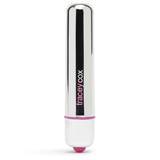 Here's one of the less expensive vibrators on the list. But don't let the price fool you into thinking it's not worth your time.

This little bundle of pink (or whatever color you choose to get it in) creates intense orgasms really quickly!

Clearly, that's where expenses were cut.

Adding a rechargeable battery as well as a charging cable is more expensive than hollowing out part of the toy and inserting little conductor areas, but I digress.

I always advocate getting something a little more inexpensive so you don't have as much of a financial risk if you don't like it. But I still think this is a great toy even if it isn't your first. 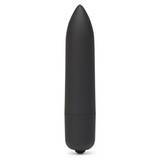 Here's the most inexpensive bullet on this list. While it's definitely not as fancy as its sisters, Lovehoney's Power Play packs a variety of vibrations into this tiny, inexpensive little package.

If you're like me and you'd prefer it if your sex toys didn't have to all come with some highlight of pink, then this toy is for you! While I'm not going to say this particular bullet is cute, I think the design is pretty functional. There's a flared tip to allow easier insertion, and the button is on the end and out of the way.

Although the on/off button is the same button you use to change the speed settings so you're gonna want to hold the button to turn it off. If not, you'll have to cycle through all of the settings to finally turn it off.

I found that this was a pretty quiet bullet. I didn't think too much power was sacrificed for a quieter toy. But this toy is not rechargeable, so you're going to have to buy batteries for it which are actually kinda hard to find in stores.

You'll have to go on Amazon or another online site if you need another battery. You can buy a pack of like...erm...12, for not that much. 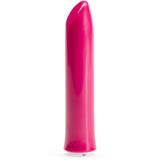 It's super powerful and comes with multiple settings you can use. Just make sure you're holding onto it pretty well since it can get a little hard to hold while in use.

If you've got the money and you know you like using bullet vibrators, I'd definitely recommend checking this baby out. You're sure to have a lot of fun with it! 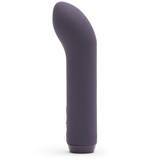 "Alex, but why are you recommending something that isn't a good product?"

The results are in...

This is a great toy to get if you don't want to spend a small fortune on your sex toy.